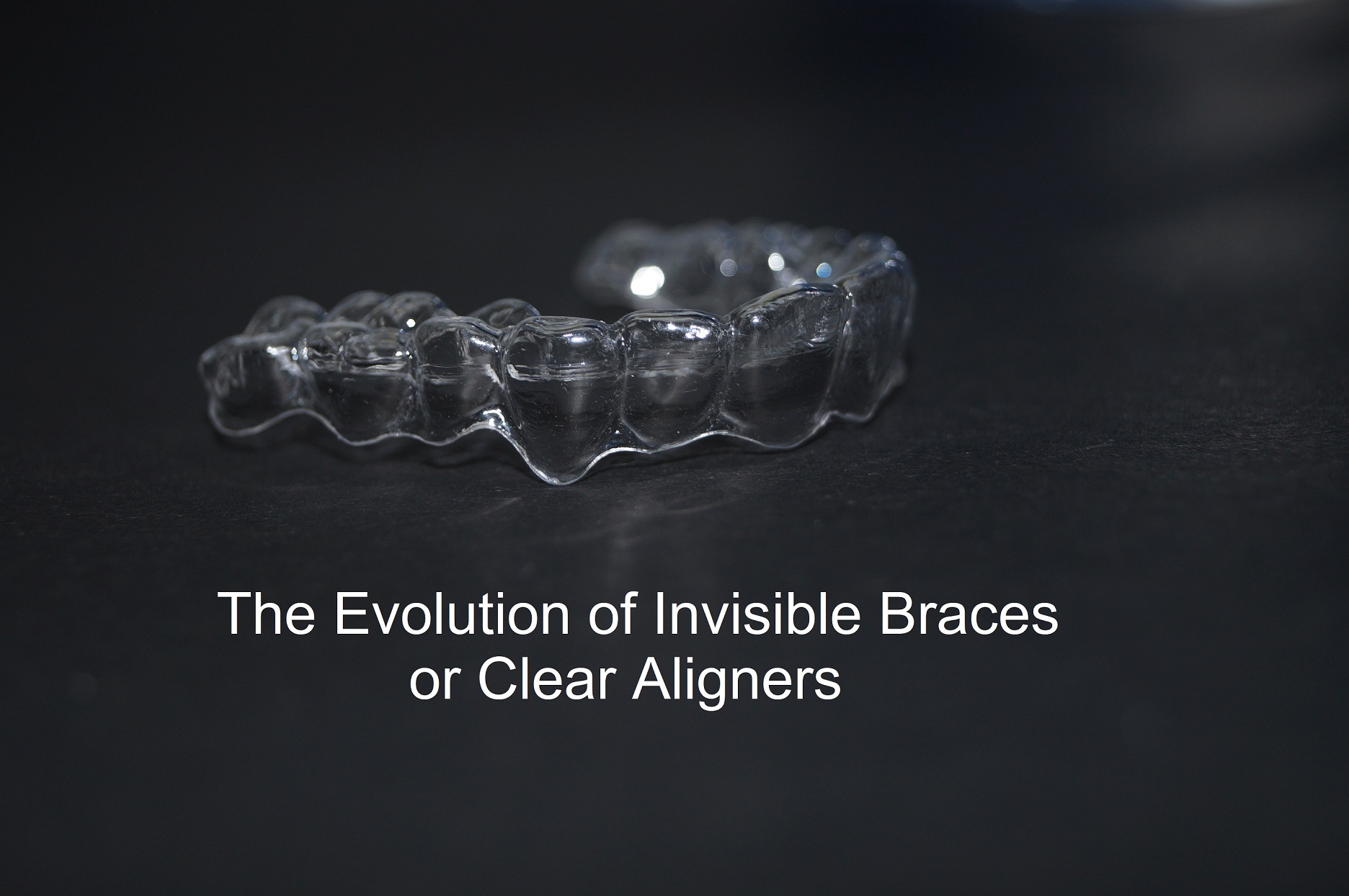 1 thought on “The Evolution of Invisible Braces” 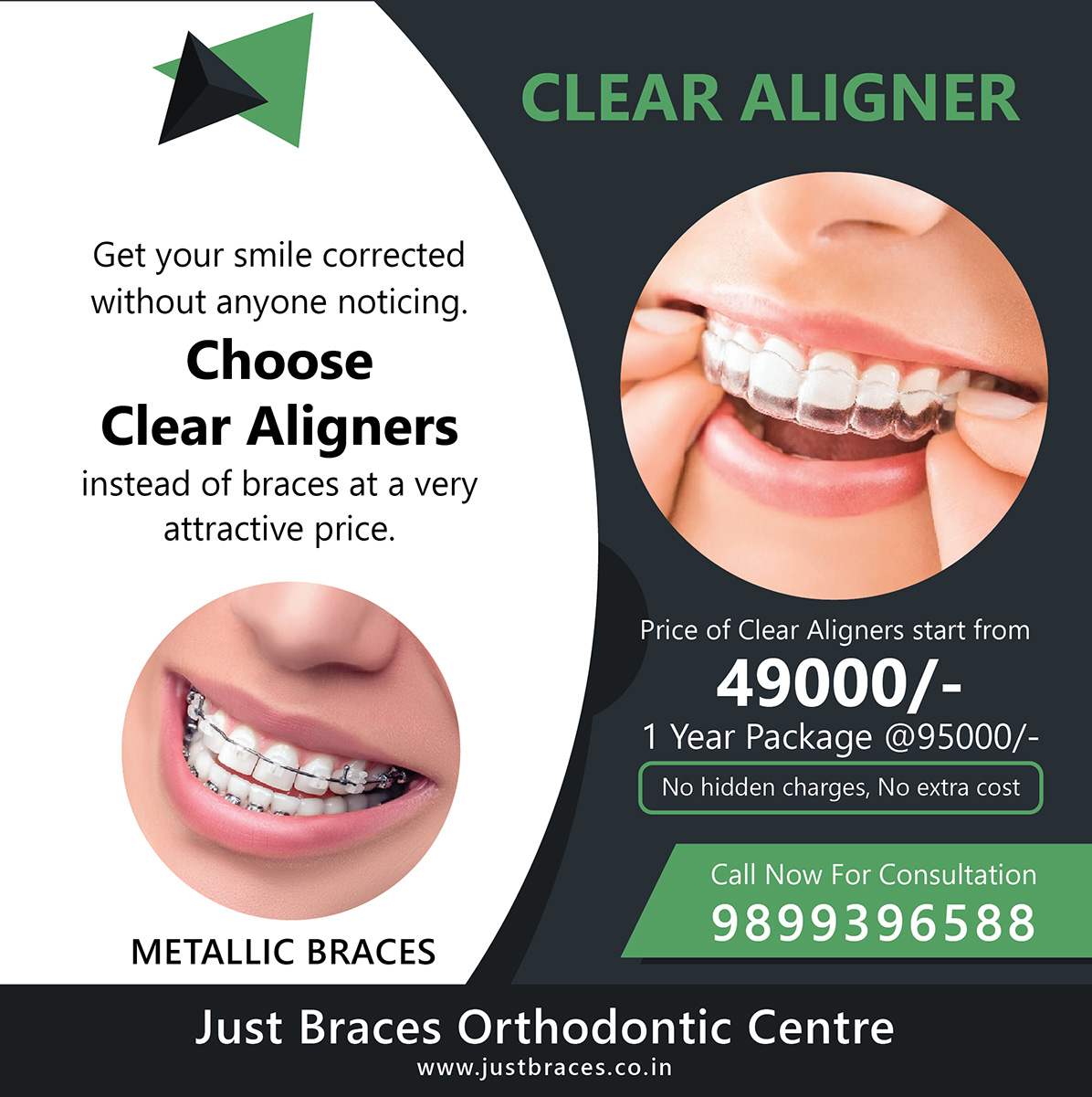